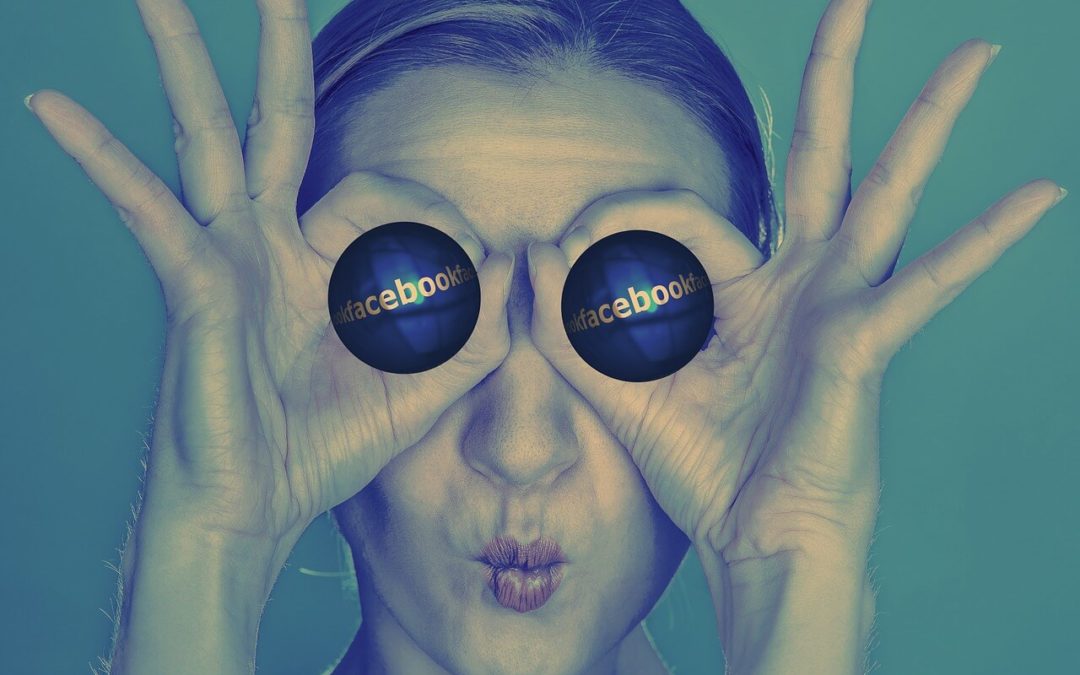 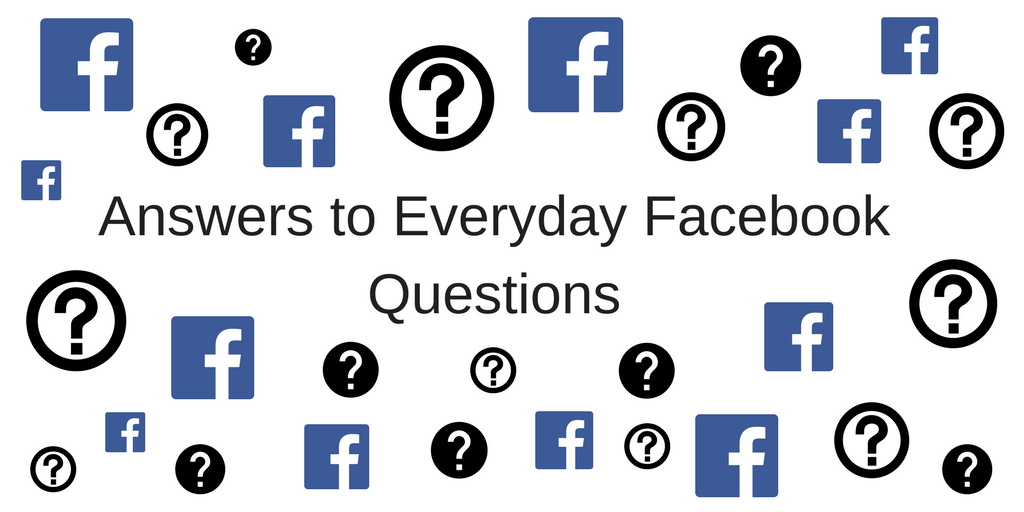 But before we get into the nuances of Facebook groups…

With Facebook Pages, the Page’s posts are usually done by its admins or other team members. These posts will appear as posts by the Facebook Page on the Page’s timeline. Other Facebook users may also be able to post on a Page, depending on the its settings:

Features Unique to Pages and Groups

Facebook Pages have built-in analytics, so you can get feedback on your posts – e.g. which are the most popular, most liked, shared, or viewed and what type of engagement posts have received. You’ll also be able to garner some statistics and demographics about your audience, and see when they are online. Pages can also be advertised, in other words, you can advertise your Facebook Page to new audiences and potential customers on Facebook. Pages also allow the installation of apps that do things like help collect email addresses and leads, or run contests.
Facebook does not provide any analytics for Facebook Groups and technically Groups can’t be advertized. But Facebook Groups do have some functionality that Pages do not. Group members can upload a document to be shared with the Group, or create a shared note that other Group members can view and/or edit. Groups can also store files and allow members to search through posts.

While having a Facebook Page seems like a requirement for anyone who wants to do business on Facebook, whether or not to create and run a Facebook Group is another matter. First you will need to decide if it is necessary for your business and what, if any benefit there will be. In order to decide, it may require a bit more understanding of how Facebook Groups work.
The simplest way to describe a Facebook Group is as an online community, a discussion forum, or a support group organized around a common interest or goal. Groups are great for organizing people and facilitating interaction between people. That is the lifeblood of a Group – the interaction and engagement. Active participation with and amongst Group members is what keeps a Group alive and growing. A Group could be a great a place to share or get resources, advice, and support. So the main thing to consider is if you can be committed enough to manage your Group and to be responsive to your Group.
If you have some expertise that you’d like to share, a Facebook Group could be a great place to do so. However, you’ll need to strike a balance between promoting yourself and serving the Group. After all, a Group is a sort of community which should be focused on what interests its members. Things should not be one-sided.
I am in a number of Facebook Groups and I’ve noticed that the best Facebook groups have a few things in common:

So don’t make your Group all about you, encourage everyone to participate and contribute, let the Group run itself, but do police things if members break the rules or disputes arise within the Group, and always make sure that the Group delivers value to its members. And one last thing, bigger is not necessarily better. While many of the most successful Groups on Facebook have 5,000 – 15,000 members, I’ve also been in very small, secret FB groups with less than 10 people that were very effective. Everyone in the Group was super committed to the Group, supportive and collaborative. The right size for your Facebook Group will really depend on what the purpose of your Group is – whether it’s to serve a team, a neighborhood, networking group, social group, community group, or a common interest group.